Whhhhhyyyy!!! Okay it’s not that bad, or maybe it is. I have yet more paper edits to do. It’s frustrating I just really want to be done with this paper and it doesn’t seem to want to end. I’m trying to keep my eye on the prize and do this right, it’s just soooo freaking difficult. I just want this done.

Yesterday I told the story of how we got to this point, a long two year journey and next week I finally get to take the next step. It’s exciting, but it also means because of my flare-up, I’m behind on what I need to do to be ready. Not to worry though, I’m taking it slow so I don’t make whatever I have worse. What goes into an experiment like this? I’m glad you asked!

Okay minor experiment update today and I’m really excited to share because it feels real finally. I know I already wrote about some of this, but when I reread my previous post, it felt disjointed so let’s go over how we got here and what’s coming. I’m excited, are you excited? I’m excited! 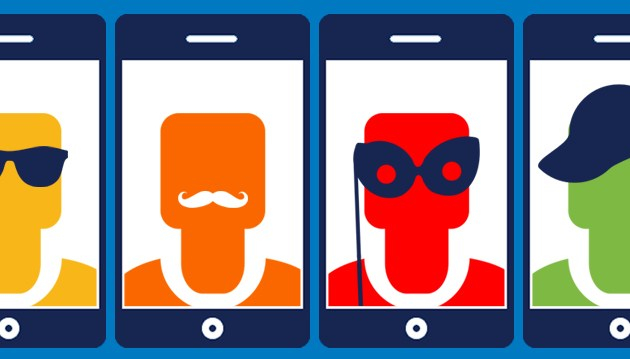 Anger, after thinking about it, it was anger I felt. Not at anyone in particular, but I was angry and hurt and a lot of other similar emotions, but I was angry most of all. People kept letting me down and it took a chance twitter conversation for me to realize why I was yet again left feeling so fucking angry.

Well today despite feeling like refried dog poop I have to go do experiments. It’s part of the job and to be honest I want to do it even though I feel like dried monkey vomit. I could go on, but you get the picture. I do have some more good news not related to yesterday’s news. So that is the conversation for the day.

Do we suffer ‘behavioural fatigue’ for pandemic prevention measures?

The Guardian recently published an article saying “People won’t get ‘tired’ of social distancing – and it’s unscientific to suggest otherwise”. “Behavioural fatigue” the piece said, “has no basis in science”. ‘Behavioural fatigue’ became a hot topic because it was part of the UK Government’s justification for delaying the introduction of stricter public health measures. […]

A project I’ve been working on a for a long time has just launched: The Choice Engine is an interactive essay about the psychology, neuroscience and philosophy of free will. To begin, follow and reply START — ChoiceEngine (@ChoiceEngine) September 20, 2018 By talking to the @ChoiceEngine twitter-bot you can navigate an essay about choice, […] 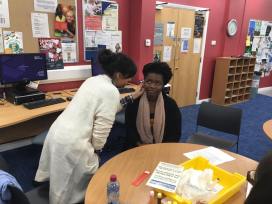 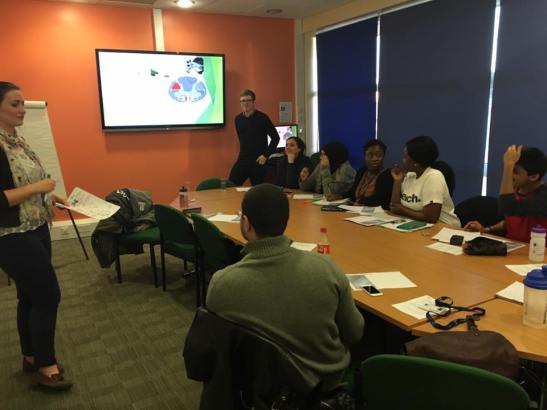 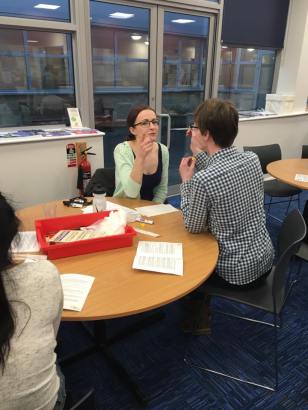 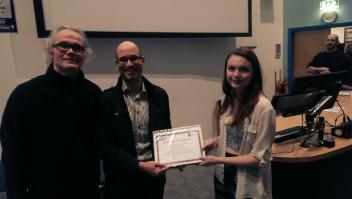 Moyamoya disease (MMD), a chronic disease of unknown cause, is characterized by abnormal vascularization at the base of the brain and bilateral steno-occlusive changes in the terminal portion of the internal carotid artery (ICA).1-4 The standard of care for patients with MMD with ischemic symptoms is revascularization surgery, including superficial temporal artery–middle cerebral artery (MCA) anastomosis,1,5which […]

Featuring Endoscopic Fenestration of a Giant Midline Arachnoid Cyst: 3-Dimensional Operative Video Operative Neurosurgery, Volume 14, Issue 6, June 2018 To view the video, first make sure you are logged into The Surgeon’s Armamentarium, using your CNS member ID and password. Then click here to watch.

Most people would be able to say that it was an impact by an enormous meteor that did for the dinosaurs 66 million years ago. I have written previously about the less commonly known vulcanism of the Deccan Traps which also played a likely sizeable role. Together, these two were responsible for wiping out 75% […]

Maybe T. rex’s Arms Wern’t So Useless After All?

The arms of Tyrannosaurus rex have the become the stuff of legend. The butt of a million internet jokes about having short, useless arms the memes have become so prevalent that people are as likely to let out a laugh rather than a quiver of fear when they see one. New research presented at the […] 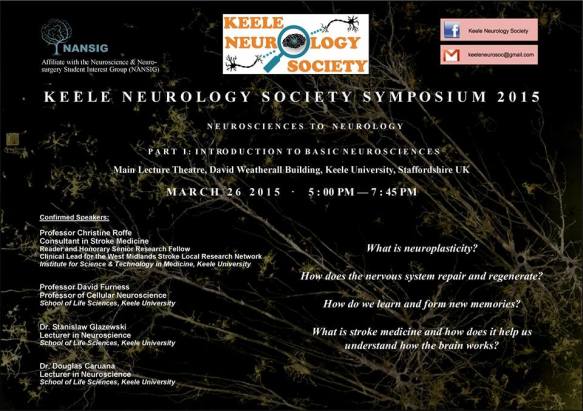 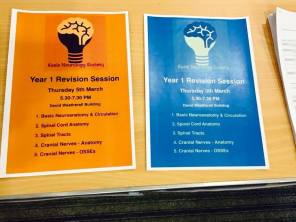 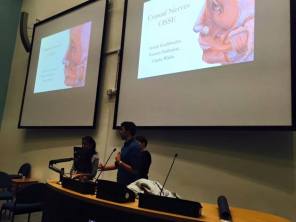 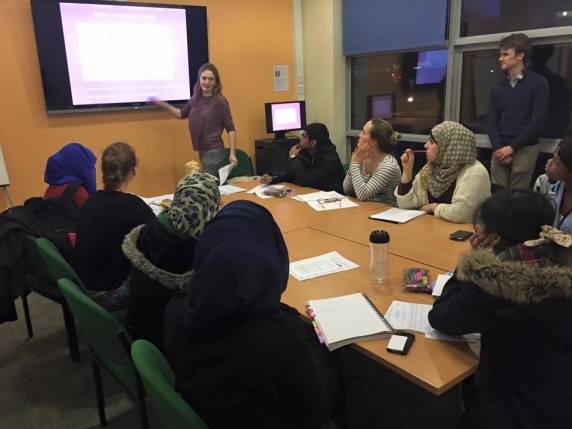 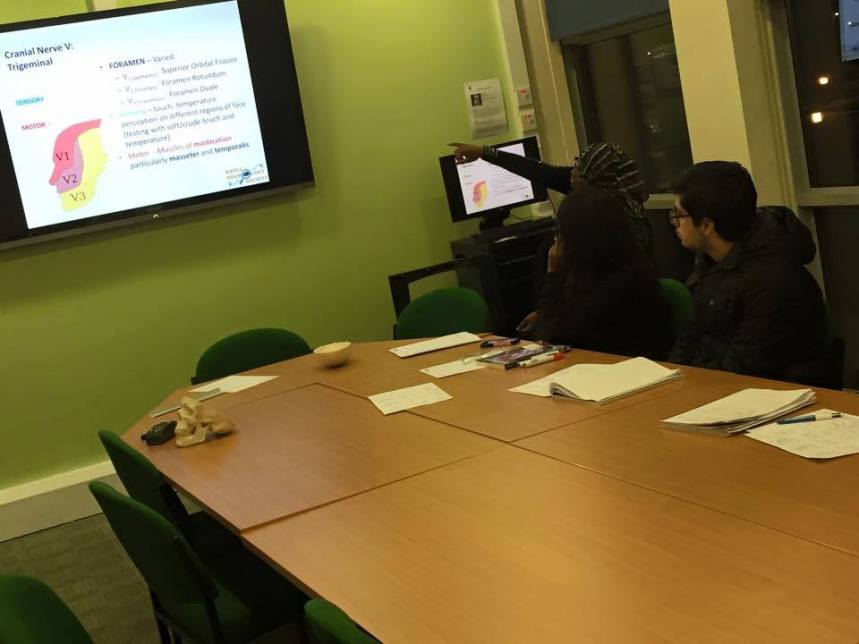